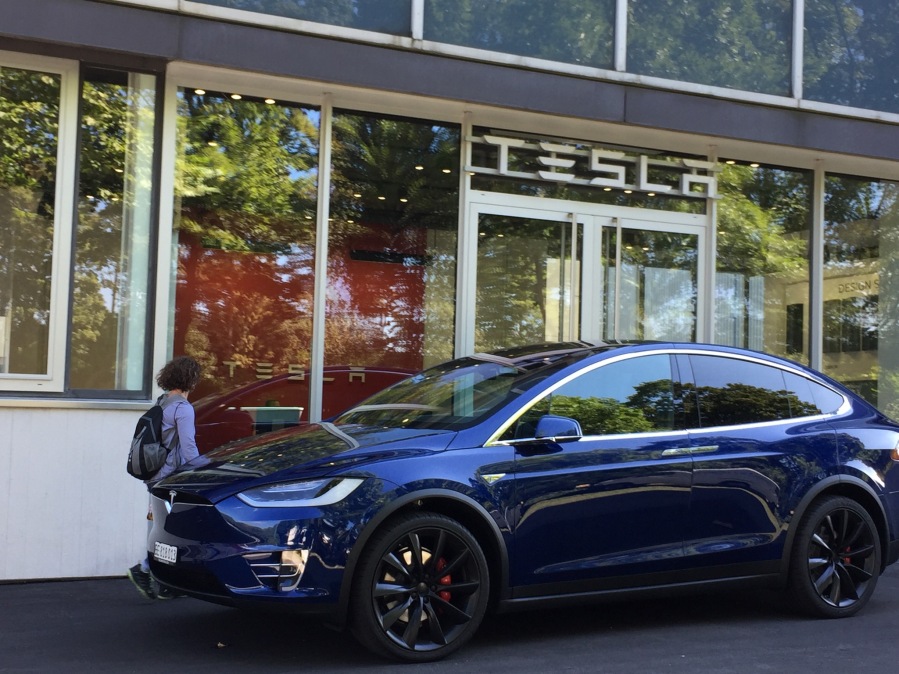 Tesla electric vehicles are catching on faster here in Switzerland than in most other parts of Europe.  In the 2nd quarter of 2016 this small nation surpassed Germany in sales.  Switzerland has a dozen Tesla Stores and Galleries. In comparison, the state of New Jersey has just 3 stores. An abundance of supercharger locations in Switzerland (11 in this country smaller than the U.S. state of West Virginia) likely has contributed to the popularity of the car making “fueling” the Tesla EV on a road trip vacation close to the same as gassing up an internal combustion engine (ICE) car. Tesla destination chargers are found at over 30 hotels nicely scattered around Switzerland.

Combining overnight charging with a single 30-minute supercharger stop gets you 400 typical miles to your next likely hotel stay.

For jaunts that are even longer people hit a series of superchargers on the highways for endless driving provided you take a 30 minute food stop/break every 4 hours of driving time.  By the way, all this charging is currently free. That sure beats paying the $6 per gallon prices in Europe. (The prices were $8 before the historic crash in oil prices in 2014).  Tesla owners save a lot in fueling costs.   The electricity to fill an 85kWh battery runs you only $10 (that will take you 250 miles conservatively.)  That’s a sixth of the cost of a similarly sized vehicle getting a generously calculated 25 mpg.  In fact cars in its size class typically get under 20 mpg overall.  Over half of the electricity in Switzerland is generated by hydro power.  Lots of  dams in the mountains hold back water until needed to turn turbines.  So not only do the Tesla electric vehicles use energy extremely efficiently, the electricity has a much lower carbon footprint than gasoline.

The snowy conditions in Switzerland lend themselves well to the Tesla all-wheel drive “D” models.  Most Teslas here have dual motors allowing them to grip the snowy road better than even other all-wheel drives due the instant digitally coordinated motors in each axle.

The Tesla driving performance is extraordinary.  It makes driving on the Alpine mountain roads much more fun.  Instant acceleration from a stand still is a big part of the experience.  The best seller, the Model S 85D (not a “performance” version) produces 422 hp and 0 to 60 mph times of 4.4 seconds (yep, Porsche 911 territory).  The low center of gravity helps it in the turns.  The battery is along the bottom between the wheels and it has no heavy engine in the front end so the front to rear balance is excellent.

Tesla vehicles use regenerative breaking to slow the vehicle when deceleration is desired.  The forward momentum is converted to electricity put back into the battery by the electric motor working essentially in reverse.  Friction brakes are

needed for emergency stopping and for coming to a final complete stop.  The steep mountain roads of Switzerland let you see the beauty of regenerative breaking.  The car slows itself on the down hills effortlessly without needing the friction brakes and at the same time extends the battery range.

The Swiss know their cars.  It seems Tesla vehicles are now being chosen more often by buyers than last year, even though in 2015 the Tesla Model S was already the top selling luxury brand in western Europe, beating even the Mercedes S class. 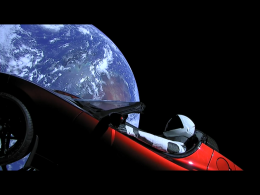 We are Tesla owners who are passionate about the environment and helping to transition the world to sustainable transport.